Motorcycles. How do you Prevent Accidents with them?

Spring is here, which means you’ll likely see more motorcycles on the road. People driving cars and trucks often fail to notice the motorcyclists around them. This is partly because they’re not accustomed to looking for them. 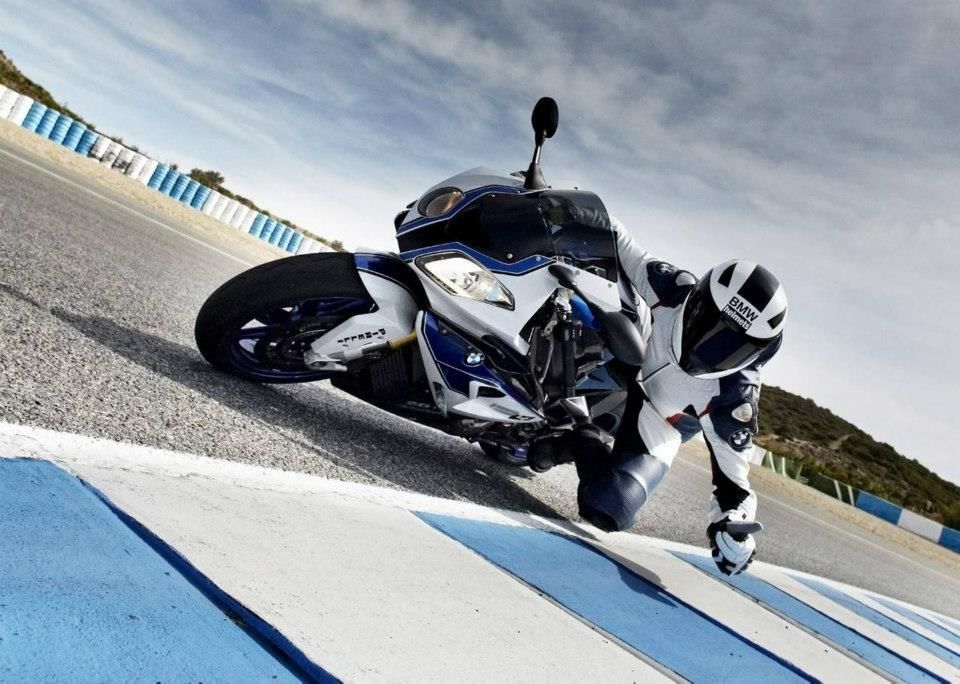 Motorcyclists are much more vulnerable than car and truck drivers and passengers. Also, there’s no such thing as a “fender bender” for a motorcyclist. Furthermore, a low-speed collision can seriously injure a rider and total the bike. That is why it’s important to always give motorcycles extra space and an extra look.

Below are six tips to help you safely share the road with motorcyclists. 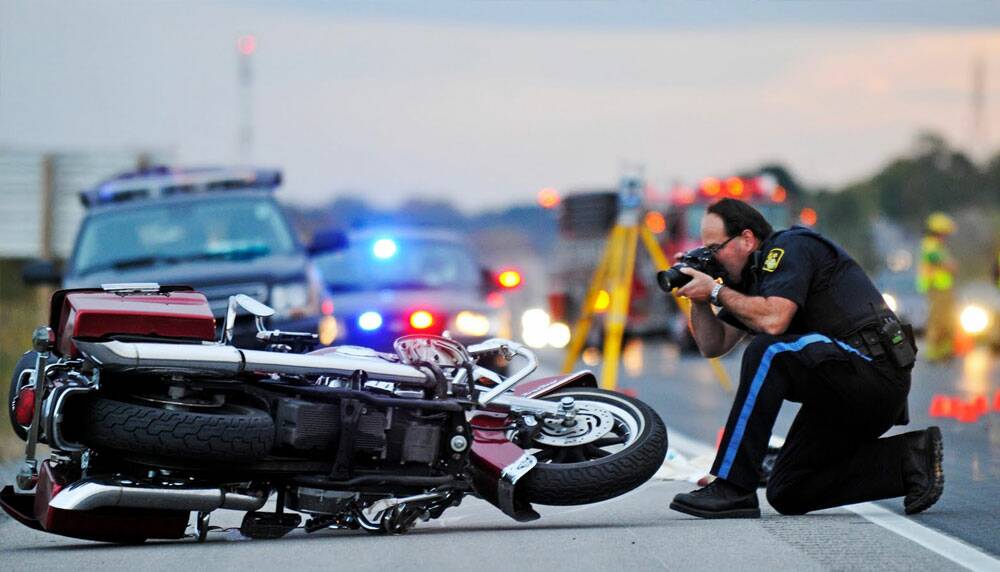 One of the most common motorcycle accidents involves a car making a left turn directly in front of a bike at an intersection. Give yourself an extra moment to look specifically for motorcycles coming toward you when turning into traffic.

Carefully checking your blind spot before changing lanes is always a good idea. When it comes to motorcycles, it’s critical. A bike can be easily obscured in the blind spot, hidden behind your car’s roof pillars, or blend in with cars in other lanes, so make a habit of checking carefully before changing lanes. Plus, always use your turn signal. 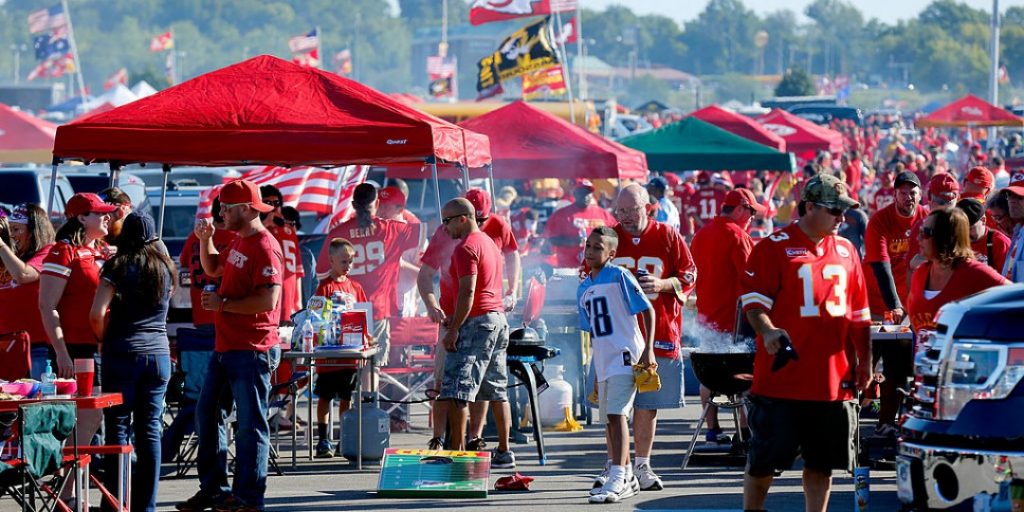 Not that kind of tailgate!

This is another general rule for all drivers, but it’s especially important when following a motorcycle. Be aware that many riders decrease speed by downshifting or easing off the throttle, so you won’t see any brake lights even though they are slowing down. Following at least three seconds behind the bike should give you enough time and space to safely slow down or stop when necessary.

Stay in your lane

Obviously, motorcycles don’t take up an entire lane the way cars or trucks do. But that doesn’t mean you can cozy up and share a lane with a bike. Just because the rider may be hugging one side of the lane doesn’t mean you can move into that space. Riders are likely doing this to avoid debris, oil on the road, or a pothole, so a bit of mild swerving within the lane can be expected. Do not crowd into the lane with a bike.

Making a habit of always checking for bikes when you drive will make the above tips second nature, and make you a better driver. To personalize it, think about your friends and family members who ride bikes and then drive as if they are on the road with you. Motorcyclists — and everyone else — will thank you. 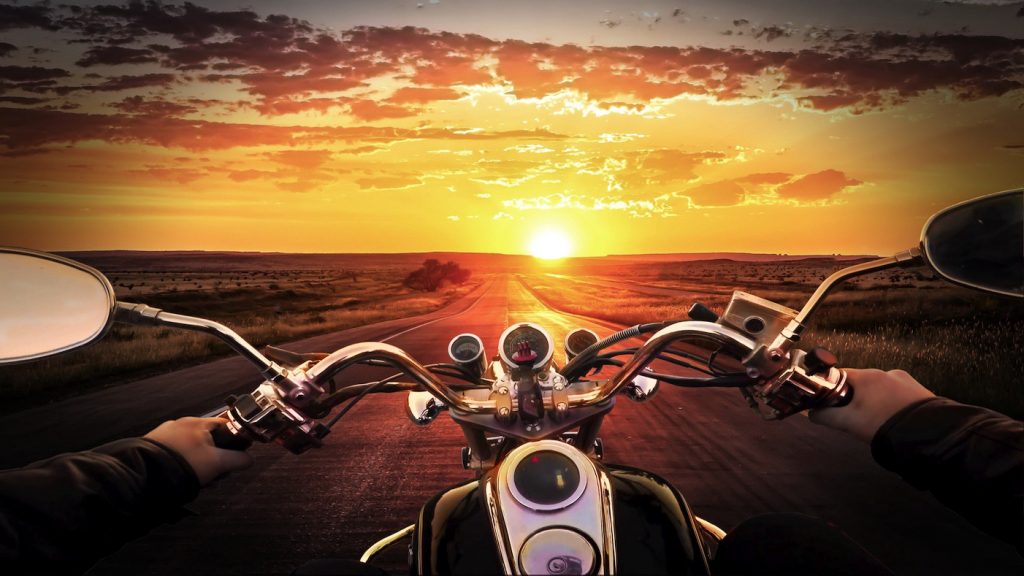 Motorcycles pair well with auto insurance. Click here to get a free quote.