Golf and Lingo You Should Know

Golf is a great way to impress a boss, in-law, or significant other. But what you say on the course may be just as impressive as what you do…

Here’s a glossary of common golfing jargon to help you out as you hit the links this summer. It might not improve your game, but at least you’ll be able to impress your friends.

Bogey is a term used for one stroke over par. The higher the bogey, the more strokes over par you have.

Also known as a hole-in-one, an ace is a hole completed in a single stroke. These are most common on par 3 holes, which are the shortest holes on a golf course.

A birdie is a hole completed one stroke under par. This term originated in the United States in the late 1800s, when people commonly used “bird” to describe anything that was really good. 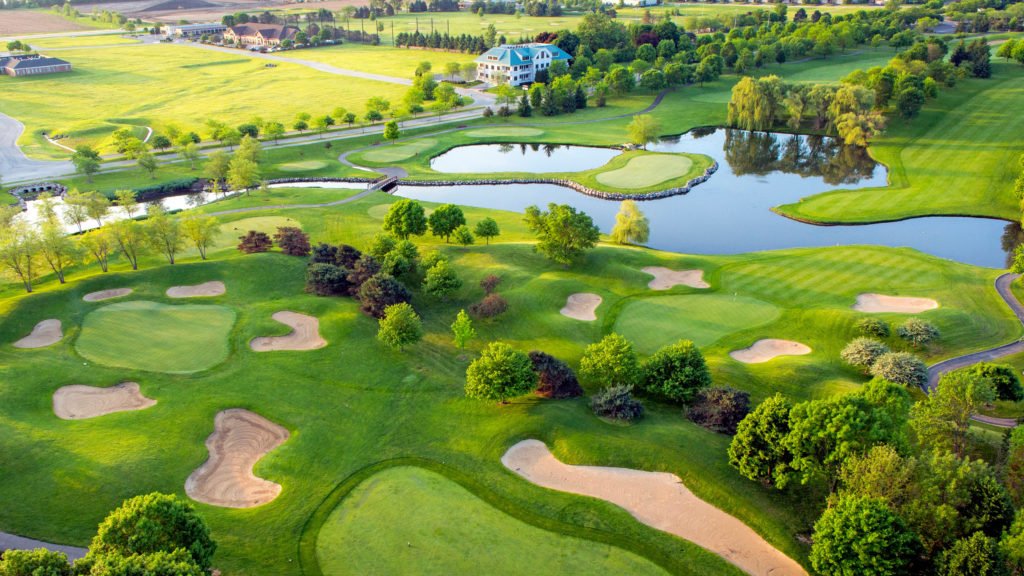 An albatross is—you guessed it—a term for three under par. Like the bird itself, achieving an albatross in golf is rare indeed.

Keeping with the bird theme, condors are holes-in-one achieved on par 5 holes (i.e., four under par). These are exceptionally rare, but usually occur when a golfer “cuts the corner” on a dogleg by hitting the ball directly over brush or woods. If you actually manage to accomplish this highly improbable feat, we recommend putting your clubs away and leaving the golf course immediately. You’ve already achieved the ultimate in golfing greatness—time for a new challenge.

If you’ve ever played a friendly game of golf, chances are you’ve taken—or at least been sorely tempted to take—a mulligan, or a do-over shot. The precise origins of this term remain unclear, but the popular belief is that a Canadian golfer named David Mulligan became fond of taking “correction” shots in the 1920s. His golf buddies took to calling these do-overs Mulligans, in his honor.

Arguably the most dreaded term in golf, a shank occurs when a player strikes a golf ball with the hosel of a club—the area where the shaft is joined to the club head. This usually results in the ball careening off at a wild angle. Shanks are so dreaded and feared that superstition precludes many golfers from even speaking the world aloud on a golf course.